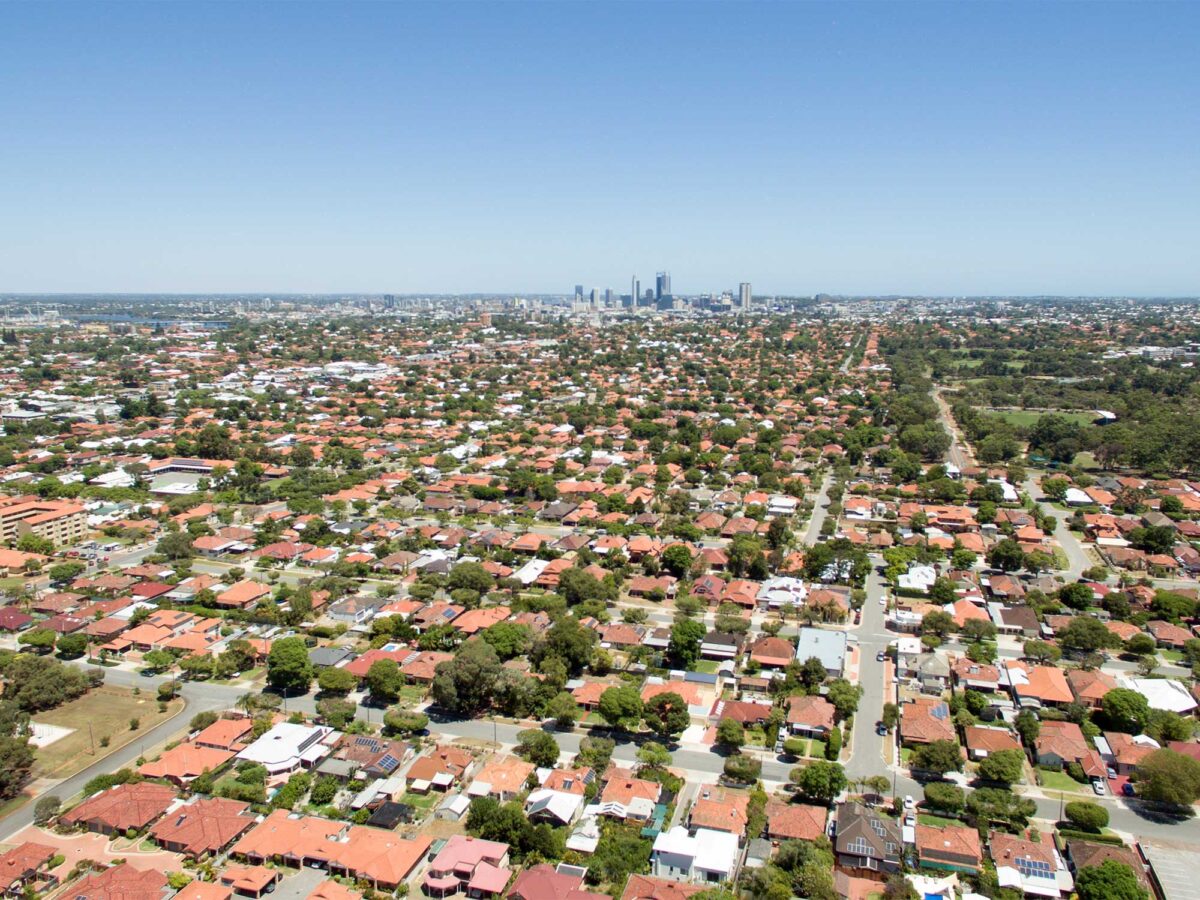 Property prices rose at a breakneck pace in November as record-low interest rates and looser lending standards fuelled demand in a sector that has gone from bust to boom since mid-year.

It was the fifth straight month of gains and a potential boon for consumer spending power after a two-year downturn chipped away at household wealth and confidence.

The sector has been the clearest winner from the Reserve Bank of Australia’s easing campaign, having cut rates three times since June to a historic low of 0.75 per cent.

The central bank holds its December policy meeting on Tuesday and is widely expected to hold steady as it gauges the full impact of its past stimulus.

Monday’s data from property consultant CoreLogic showed home prices across the country rose 1.7 per cent in November from October, when they climbed 1.2 per cent.

It was the largest monthly gain since 2003.

Prices were up 0.1 per cent on a year ago, the first positive reading since April of last year.

Values across the state and territorial capital cities rose 2.0 per cent in November, led by a 2.7 per cent surge in Sydney and a 2.2 per cent jump in Melbourne.

Prices in the combined capitals were up 0.4 per cent on a year earlier, with Sydney rising 1.6 per cent and Melbourne 2.2 per cent.

That was a world away from the double-digit pace of declines experienced earlier this year.

“There’s also the prospect that interest rates are likely to fall further over the coming months and an improvement in housing affordability following the recent downturn are other factors supporting a lift in values.”

Financial markets have already fully priced in one more cut by the RBA to 0.5 per cent and some chance of a move to 0.25 per cent.

A sustained rebound in prices could prove a saviour for the construction sector, which has seen a severe downturn in new home approvals, particularly for the once red-hot apartment sector.

It would also be a windfall for consumer wealth and spending power, given that the housing stock in Australia is valued at $6.6 trillion, more than three times the country’s annual economic output.

The recovery even stretched to the hard-hit Western Australian capital, Perth, where prices boasted the first monthly gain since early 2018.

Lawless cautioned the furious pace of appreciation was starting to stretch valuations again.

“Sydney and Melbourne dwellings are tracking around the mid-twenty percent range for annualised capital gains based on the most recent three month trend,” he noted.

“Considering wages and household income growth remains low, economic conditions are losing momentum and housing affordability is once again worsening, there are likely to be some headwinds in maintaining such a fast recovery.”

This article by Wayne Cole and was originally published on perthnow.com.au Click here to read the original article.